The Health Department announced today that the West Knox Virus has been confirmed in the 37914 area code. Although contained during the past three years, the West Knox Virus has the potential to cause severe turmoil in our region. The disease is spread when sycophants and other West Knox creatures feed on shallow pools of cheap wine and liquor, often at fundraising events, and then swarm together spreading various rumors. 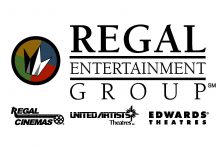