After much speculation as to how to address the Downtown Knoxville homeless problems, a catch-and-release plan has been introduced that will allow other areas of the region to share the problem. According to a release from the Office of the Mayor, non-caucasian homeless individuals will be tagged and redistributed to South Knoxville where they will be better suited to serve society. If the program succeeds, long-term plans also included relocating all lawyers and advertising agencies to West Knoxville. 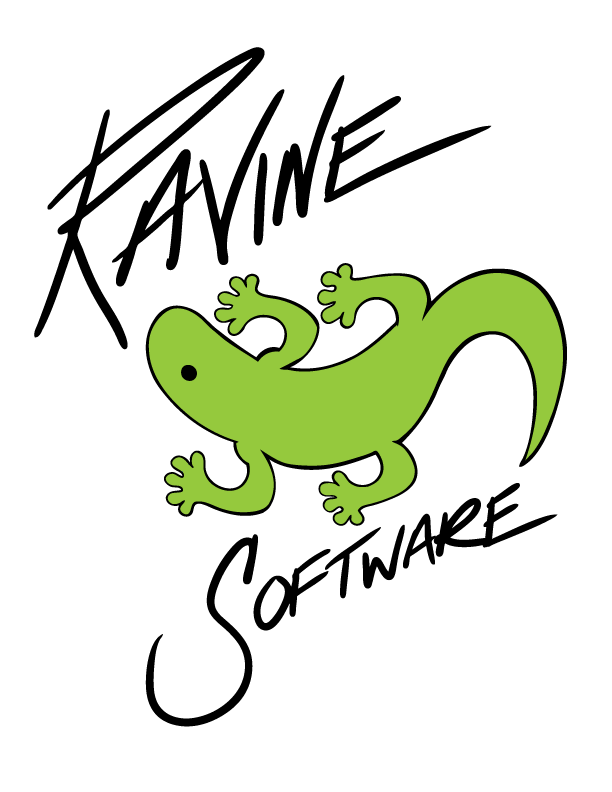 Word on the Street

Planning begins for next year’s Ferrets in the City