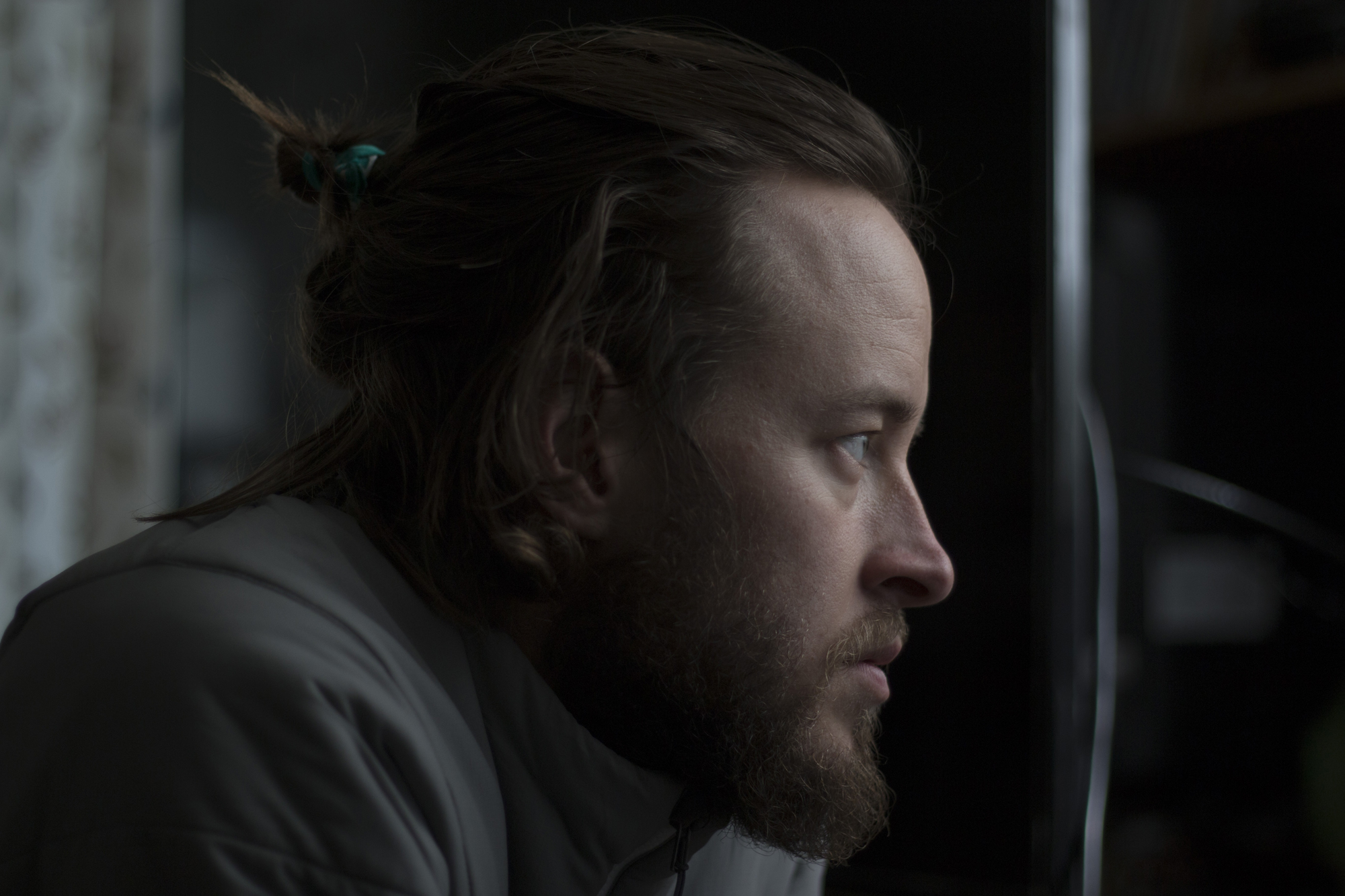 Knoxville native Maynard Britain, who announced several months ago he was planning to go through with assisted suicide in response to his terminal illness, has admitted it was a hoax.  “I really do have a brain tumor,” he said in his issued statement, “that is true.  I’m still going to die.  But I was never actually going to move to Oregon and choose assisted suicide. Who’d actually want to die in Oregon anyway?”

It turns out he decided to play up emotions in a nation bitterly torn between red and blue and cause one last bit of trouble before he shuffles off this mortal coil.  “I do like to rile people up,” he explained.  “I’ve always been an asshole.  Plus, I had a bucket list and figured it would be a great way to get other people to feel sorry for me and pay for everything.”

Earlier this week, he was able to complete the bucket list he published on his blog right after he announced his decision to seek assisted suicide.  The list included such things as making out with Sarah Jessica Parker, having his iPhone cloud account fappened, traveling to the Grand Canyon to throw a rock in, seeking asylum in Russia, and pushing the abort button on a rocket to make it explode just after liftoff.

“I really didn’t think NASA was going to let me do that last one,” he admitted.  “I thought about saying I’d like to see Danica Patrick win a NASCAR race, but I didn’t want to push it.”

“Yes, I was born an asshole, and I will die an asshole, but at least I got people talking,” he explained.  “I really think suicide is for quitters anyway.”

Supporters were a bit confused, but decided to carry on supporting.  His announcement came just two days before he was supposed to go through with it.  “We still expect him to do it, we think he’s just decided to spend some more time with his family,” said supporter Ron Nevin.  People opposed, mostly due to religions reasons, rejoiced in the announcement, although he clearly backed out for reasons other than religious, and apparently had no intention of going through with it anyway.

In the meantime, the nation now looks forward to the next polarizing issue so they can curse at each other on internet forums.