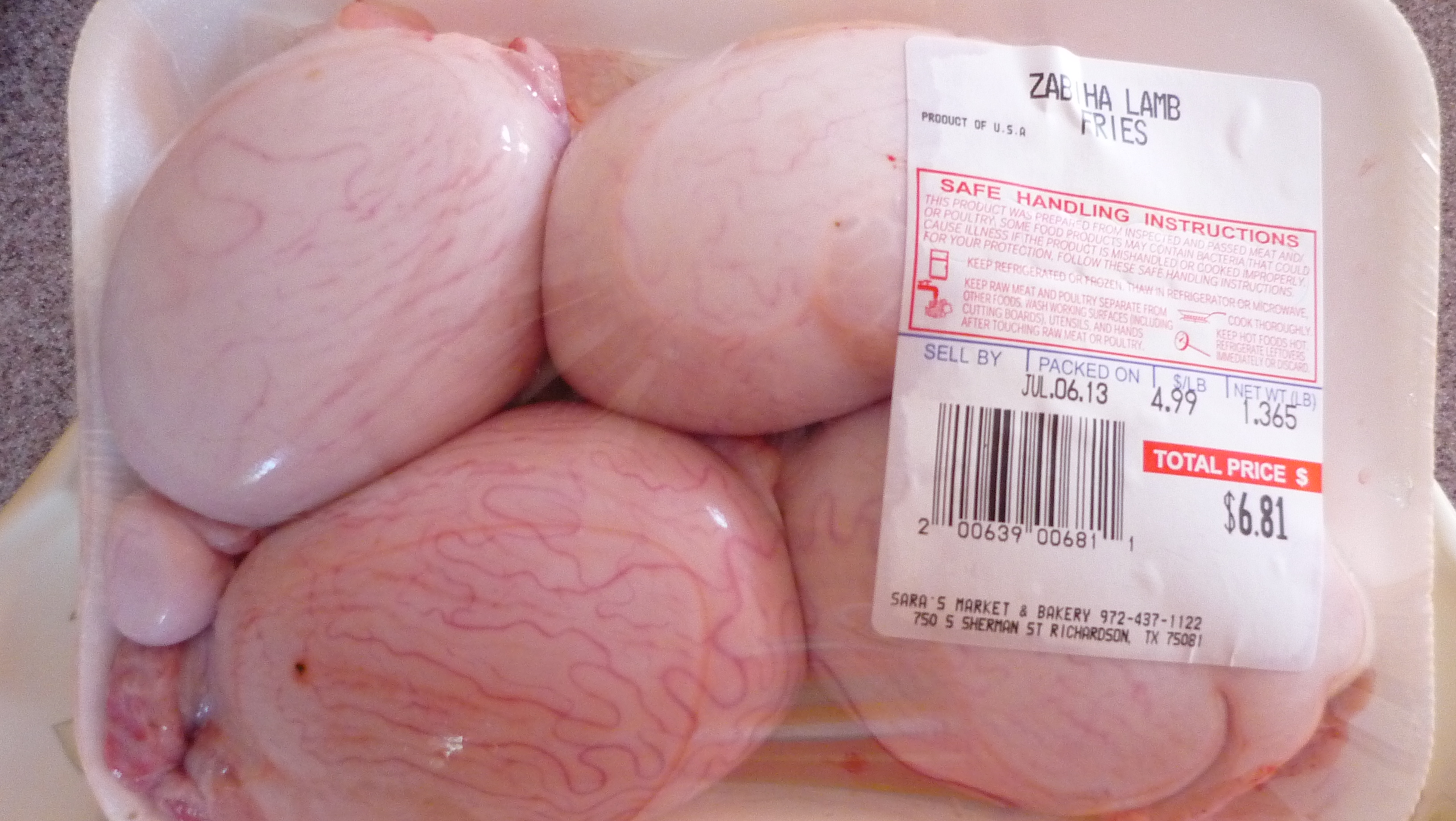 In newly released recordings, Donald Trump was overheard lauding his guilty pleasure, lamb fries.  In the 1994 recording, Trump was overheard discussing his obsession with Knoxville Mayor Bill Haslam.  Knoxpatch.com has acquired exclusive transcripts of the conversation:

Haslam:  “So, Donald.  What do you think about these Petro’s?”

Haslam: “Really? What are lamb fries? Are those like gyros?”

Trump:  “Hell no.  Lamb fries are awesome.  You just…grab a sheep…by the balls!  And fry that shit!”

Trump: “Did you see the movie Funny Farm?”

Lamb fries are sheep testicles, dipped in batter and deep fried.  Some say they are succulent and wonderful.  Others say they are cruel and inhumane.  Native cultures used to believe that eating the testicles and hearts of your enemies would bring you extra power and energy and stuff, but Knoxpatch.com isn’t sure,

Election experts are in disagreement about what effect, if any, this will have on the upcoming election.  Sheep typically aren’t a voting bloc, so it is difficult to surmise how this will affect the voting pattern of anybody but Testicle Rights advocates.